Dr. Tesei’s work has focused on the search for innovative anti-cancer therapeutic approaches in the fields of pharmacology and radiobiology, and she has developed preclinical models closely mimicking in vivo tumor conditions. She has also researched into cancer stem cell isolation, stem cell self-renewal and stemness maintenance. She has long-standing research experience in the following areas: mechanisms of action of antineoplastic drugs, hormone therapy, targeted therapy and drug combinations, radio-and drug-sensitivity and resistance pathways, DNA repair mechanisms, 3D cell cultures. Within the context of a multidisciplinary research collaboration with the Institute of Organic Chemistry and Photoreactivity (Italian National Reserach Council, CNR), Dr. Tesei is a co-inventor of two USA-granted patents pertaining to synthesis methodology of novel SARMs that are effective against castrate-resistant prostate cancer models. She is the author and co-author of several scientific articles published in peer-reviewed national and international scientific journals, and of numerous Abstracts presented at international conferences. As head of a research team, she is frequently involved in student mentoring activities and acts as thesis co-advisor for undergraduates and PhD and Masters students.

1993: graduated in Biological Science at the University of Bologna.

1998: Specialized in Biochemistry and Clinical Chemistry at the Medicine Faculty of the University of Parma

2006: PhD in Pharmacology and Toxicology at the University of Bologna

US 20120041046 A1: Non-steroidal compounds for androgen receptor modulation

US 20110275829 A1: Androgen receptor modulating compounds, preparation and uses thereof 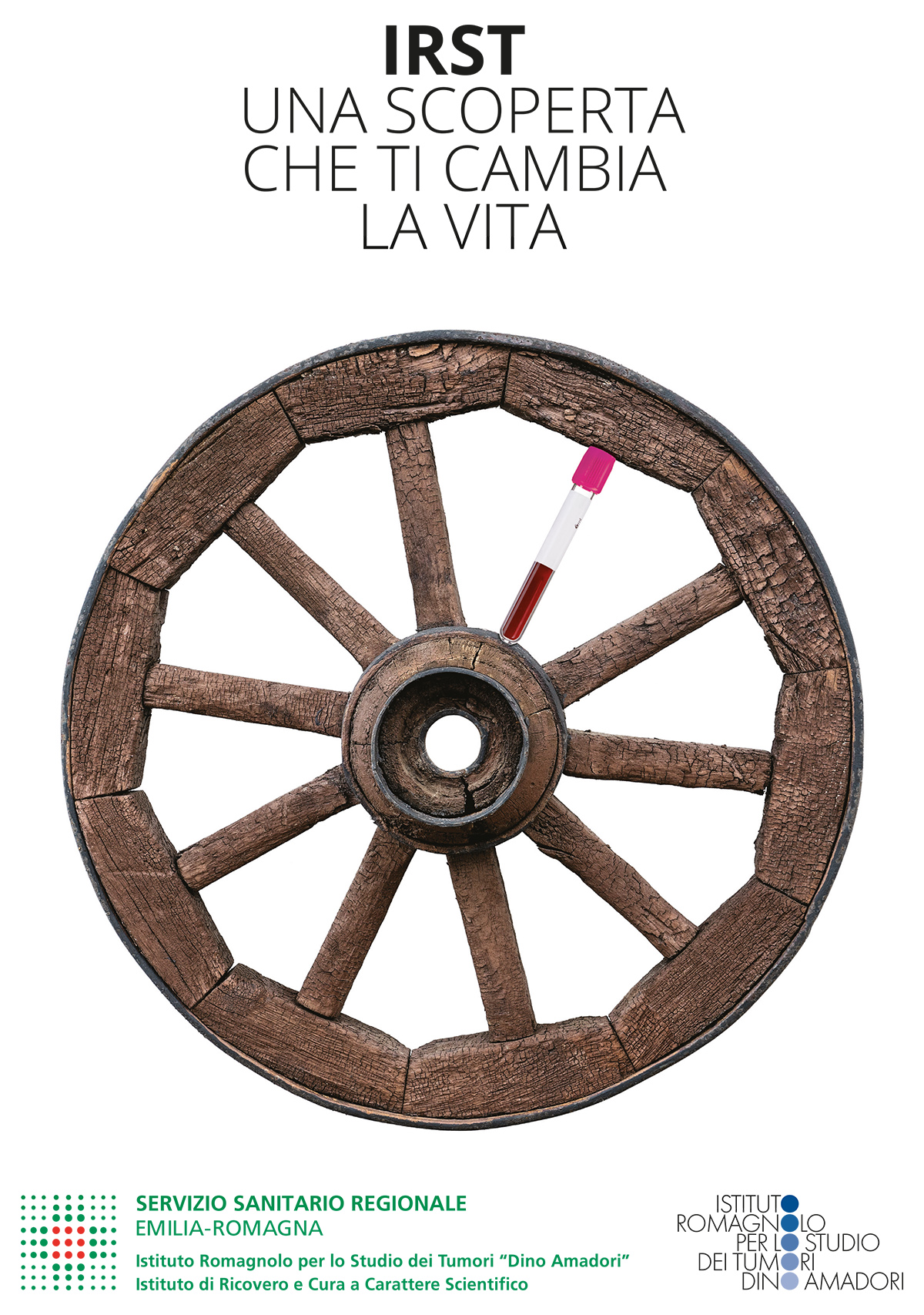